Conveyance is intended to translate the transformative properties of reading into an immersive inhabitable environment. A person engaged with a book can transport themselves from one reality to another. Reading can provide new understandings, make connections between people and places, and provide an escape from one’s surroundings. A simple rectangular volume hides a world of information within that can transform a person’s experience. Similarly, inside of Conveyance’s simple, singular shell exists a vivid three-dimensional interior that represents the complexity and depth of human experiences and emotions through reading.

As the project is sited directly adjacent to The Alexander, it was important that it have a presence that compliments the collection of art that exists inside the hotel. All of the work is graphically interesting and visually impactful, framed and balanced by less complex architectural forms. This proposal takes a similar approach, where geometric shapes of a wide color range contrast a simple white volume. The interior form is created through Delaunay triangulation, where each pyramidal shape extrudes more as is gets higher in the space. At the lower portion they flatten out entirely to interfere less with users, while at the highest they become truncated and sunlight is allowed to penetrate the volume. The color transitions from magenta to cyan to yellow as it wraps the interior and onto the book storage, allowing the project to be experienced in various ways, from multiple vantage points. Integrated low voltage lighting will be embedded in the deck and on the storage units to up-light the interior at night, activating the project throughout the evening.

While it is seen and easily accessible by users from South Street, the project’s placement on the site also acts as a visual backdrop for potential events in the lawn of The Alexander. The scale of the project allows for multiple people to occupy the space, and the placement of the book storage units provides access from both sides of the project. Integrated seating elements will provide a temporary place to rest while perusing the books available. The project will attract users and provide an actual space to inhabit, instead of simply being an object in the environment. 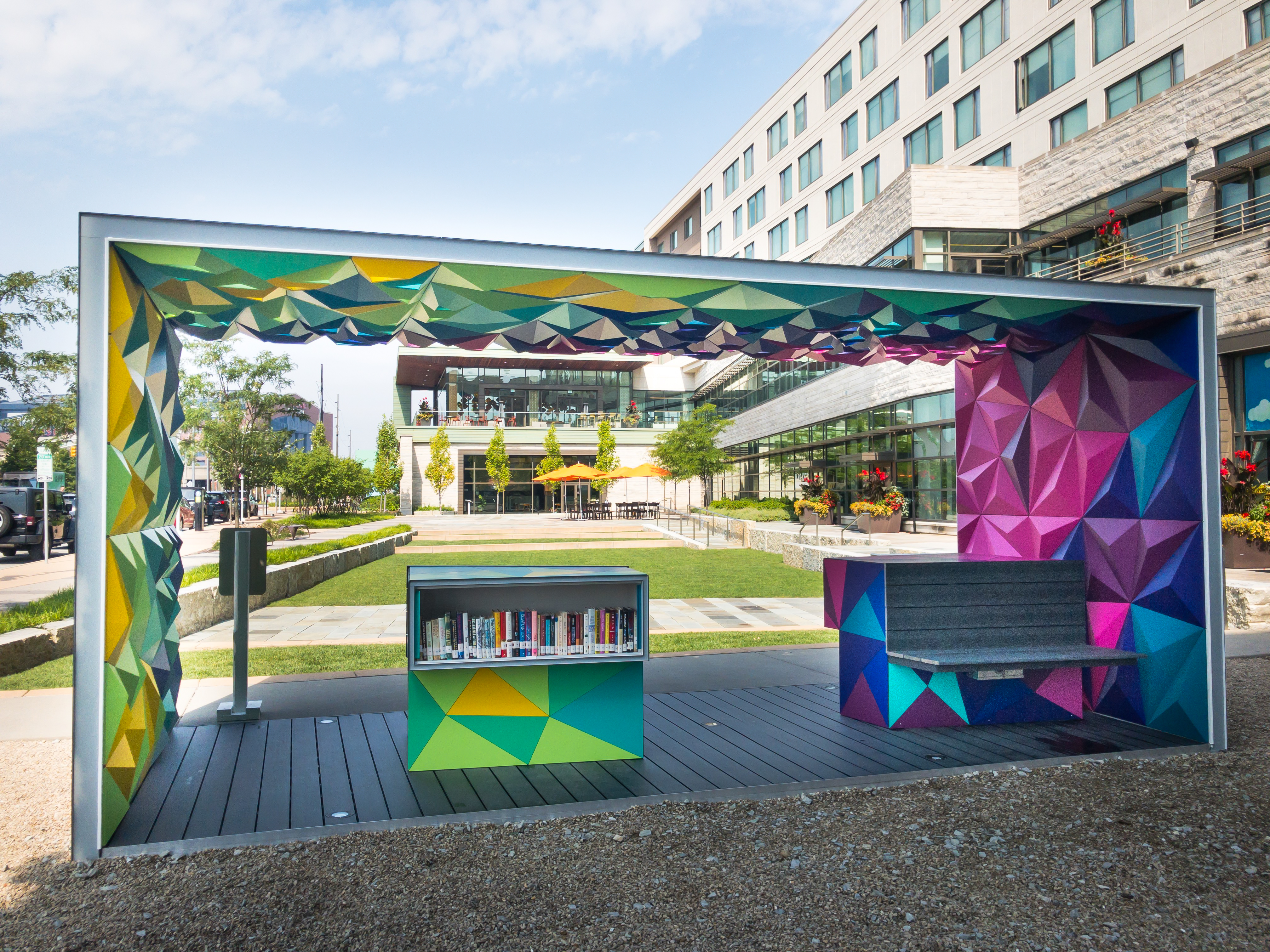 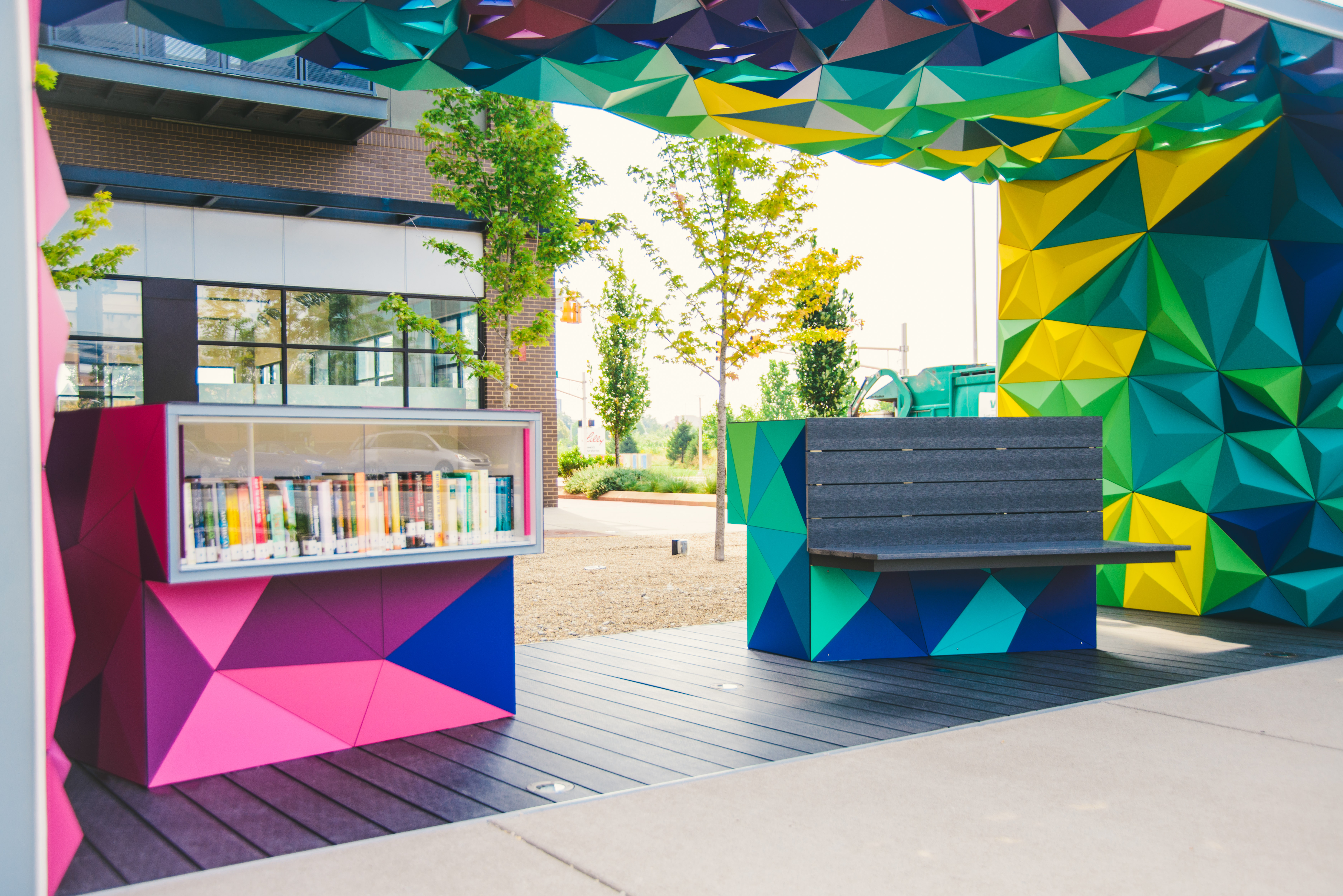 Project One is a digital design / fabrication studio, founded by Adam Buente and Kyle Perry in 2009. After graduating with Masters of Architecture from Ball State University, they shifted their direction and began operating outside of the traditional architectural design field. They are focused on incorporating parametric software, CNC technology, and reactive systems in their work. Their varying skill sets and flexibility have produced projects at a variety of scales and with a wide range of materials. Their process remains connected and fluid, producing highly detailed end products as they engage the work from start to finish.

Project One resides in the space between digital and analog. 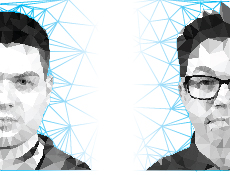 The Alexander Hotel at CityWay