Each installation is composed of 68 wood floor slats to represent the teams included in the tournament. The wood floor slats mimic a reclaimed basketball floor; the reclaimed look reflects the gathering of teams from different courts. The colors of the painted lines are influenced by the colors of many of the teams that participated in March Madness. The different height wood slats represent competition and progression through the tournament. The books signify the importance of education in the role of college athletics. 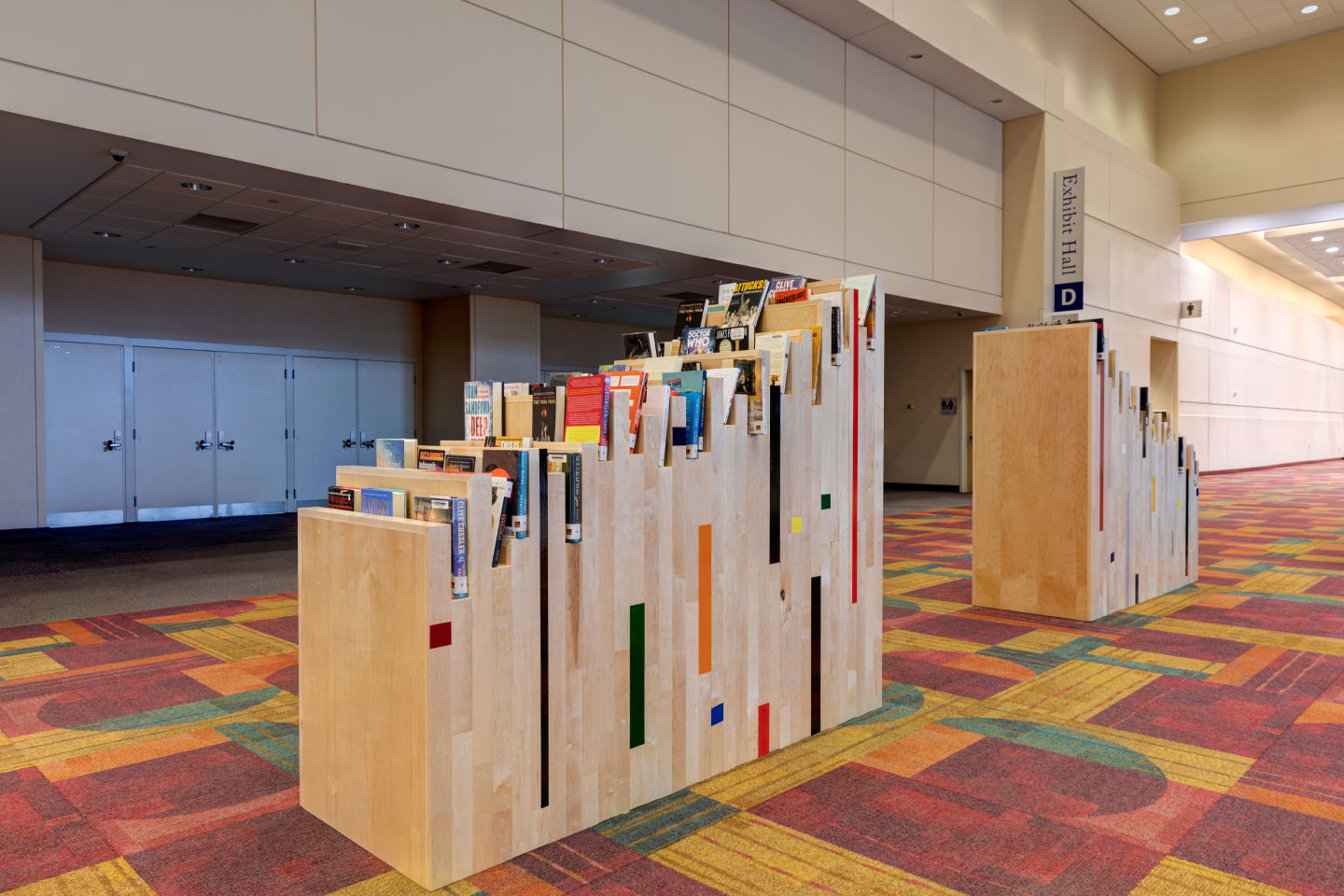 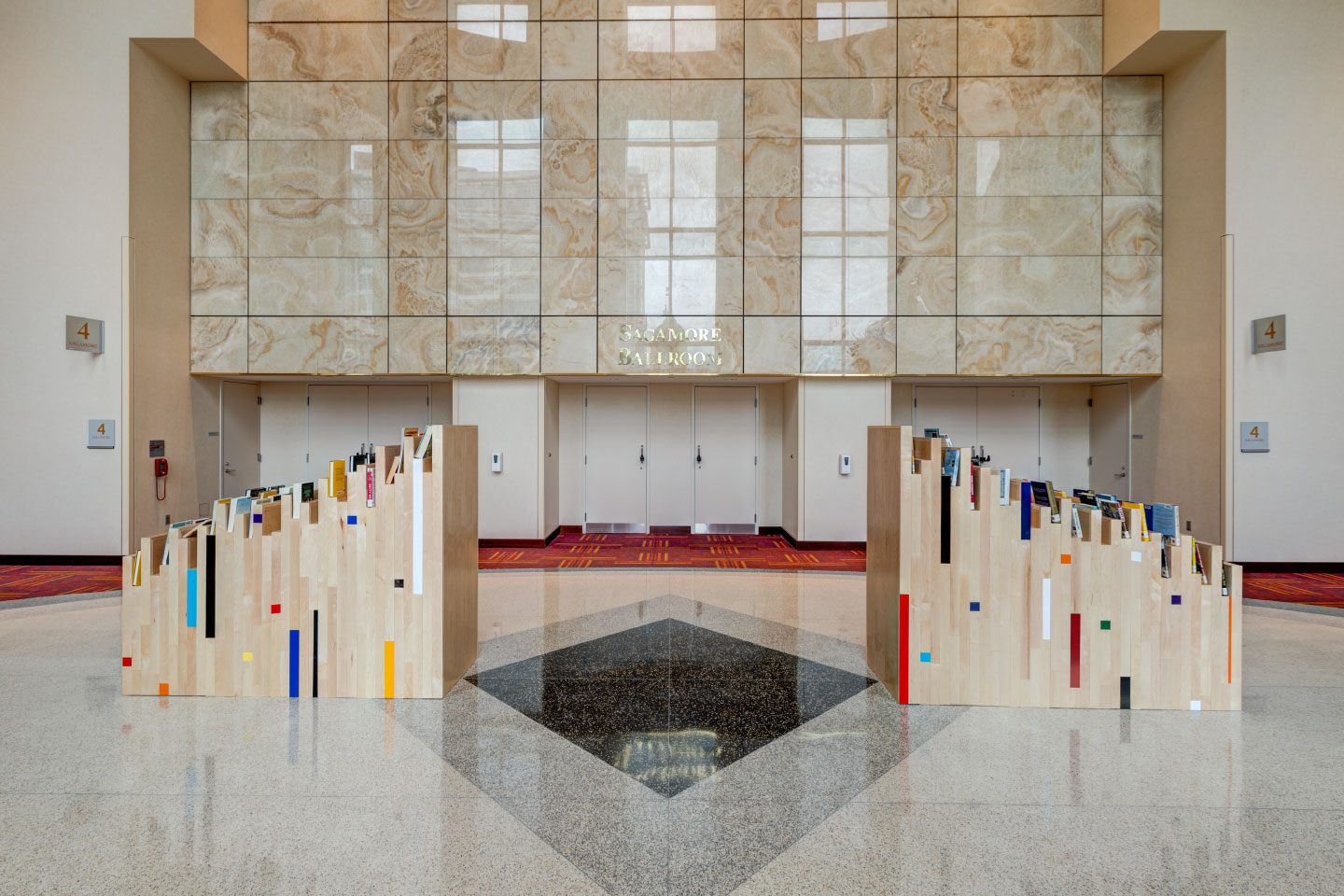 Brose received his BFA at Herron School of Art in Indianapolis in 2004 and was awarded the Efroymson Contemporary Arts Fellow Grant in 2007. He currently works on his art at his Indianapolis, IN studio. He has exhibited in New York, Chicago, Miami, Los Angeles, China, and the Hermitage Museum in St. Petersburg, Russia. He completed an artist-in-residency in Berlin. 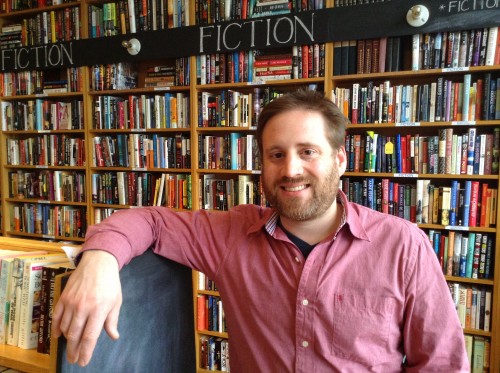